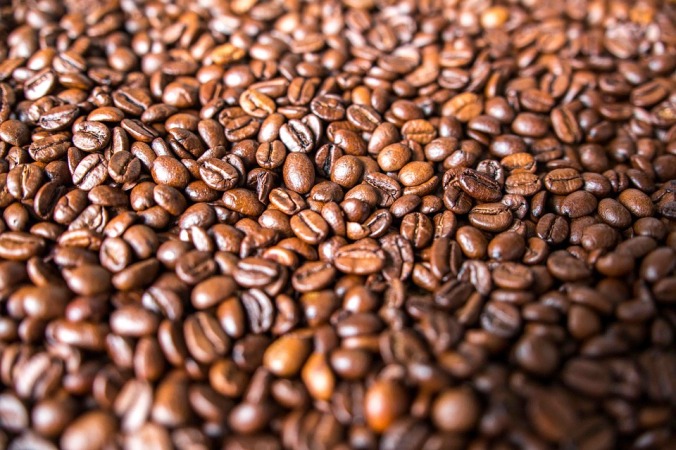 Coffee is the second most traded commodity in the world, after oil – so you can say it’s kind of a big deal.  As a result, there’s a lot of interesting research available about who’s drinking what (including our annual National Drinking Trends report).

Here are some facts and stats about America’s favorite beverage: 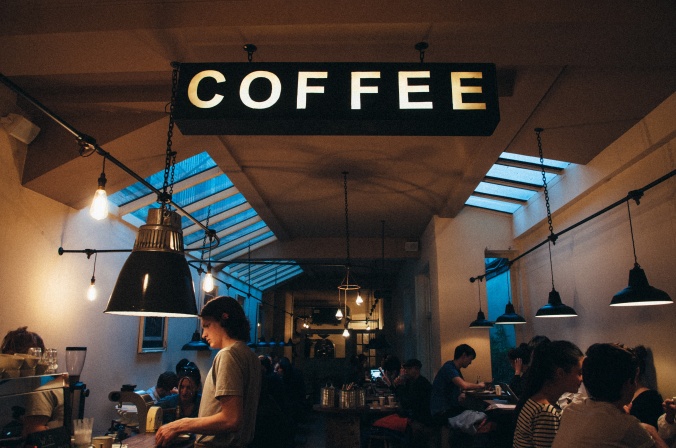 The coffee industry is responsible for 1,694,710 jobs in the US economy. [Source]

Single-cup brewers have been the 2nd most common coffee preparation method since 2012, after drip brewers. [Source] 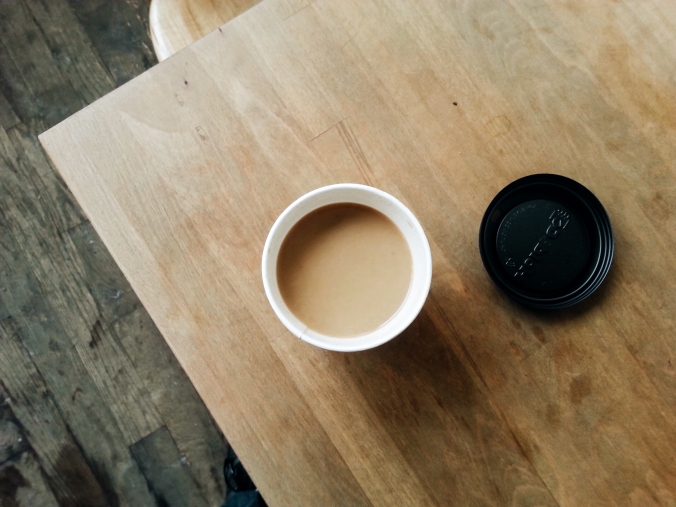 More than 425 coffees are sold per second in the US. [Source]

Espresso machines use 132 pounds per square inch of pressure to extract coffee. [Source] 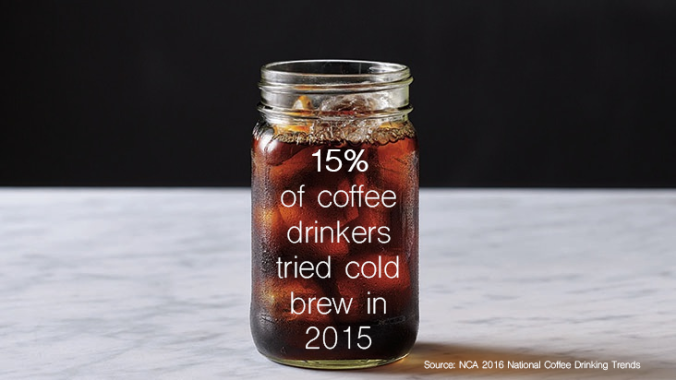 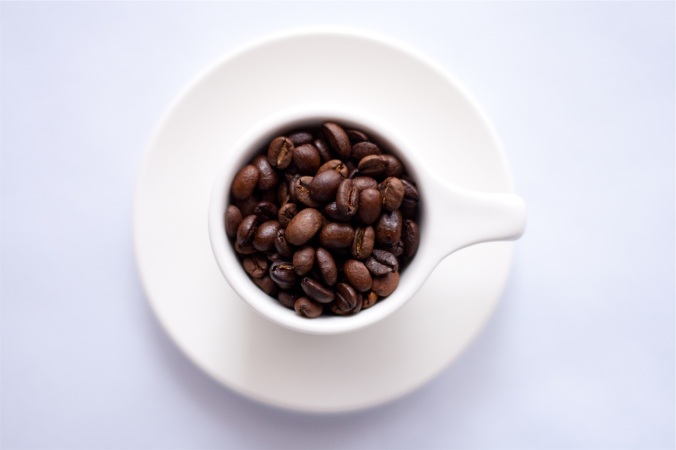 It takes about 70 coffee beans to make a cup of coffee. [Source]