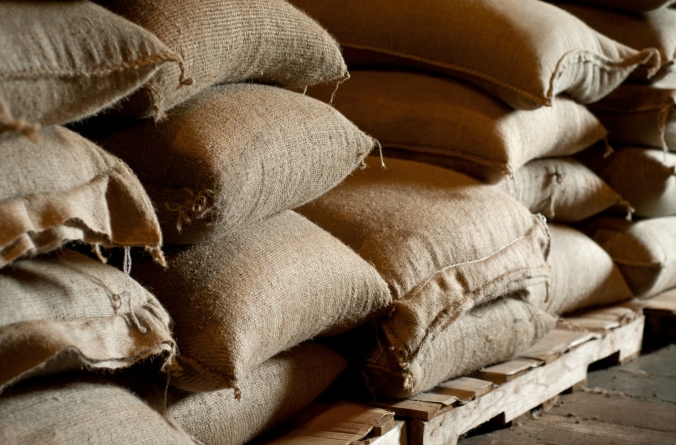 The following post is from the latest NCA Member Alert.

On Thursday, Republican leaders announced that the controversial border adjustment provision, which threatened to saddle coffee imports with duties that could have added as much as 20% to declared values, has been dropped from the proposed tax plan.

“While we have debated the pro-growth benefits of border adjustability, we appreciate that there are many unknowns associated with it and have decided to set this policy aside in order to advance tax reform,” House, Senate and White House leaders working on a tax plan said in a joint statement Thursday, CNBC News reports.

Introduced as an effort to help raise revenue and equalize trade imbalances, the Border Adjustment Tax (BAT) put a tariff on imports, but not exports.

However, industries and retailers across the country raised concerns that the proposal would pass costs on to consumers. This is especially true for coffee, as 99% of coffee must be imported. If enacted, the BAT could have meant a 15% to 20% import tax on coffee.

To fight the BAT legislation, the NCA went to Washington in May for a two day “Fly-In.” The NCA delegation comprised of 25 industry leaders, executives, and experts held over 60 meetings with influential Congressional representatives to discuss the issues and problems with the proposal.  The delegation stressed that coffee is imported by necessity – unlike other manufactured goods which could potentially be produced in the U.S. – and the potential impact of a coffee-BAT on US employment, tax revenues, and millions of consumers.

This latest development is good news for the coffee business, but details going forward are still unclear. Currently, there is no further information on what to expect from the pending plan. Stay tuned for updates on future developments with potential industry impact.

Learn more about the Border Adjustment Tax and the U.S. coffee industry.