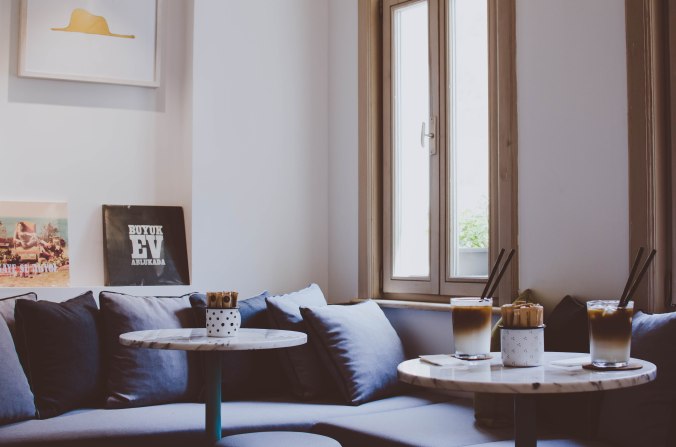 When it comes to coffee, convenience is crucial. Fortunately, a cup of coffee is never far from reach for the majority of U.S. consumers.

More people are drinking coffee out-of-home than ever, reaching a high of reaching a high of 46% in 2017, according to the NCA National Coffee Drinking Trends report. And they’re also opting for more specialty and gourmet beverages.

New market research from the NPD Group shows that coffee shops are popping up across the country to meet this increasing demand. In addition to coffee served at restaurants and other foodservice outlets, there are now 33,129 gourmet coffee shops in the U.S., a 2% increase in units from last year.

Consumer demand for foodservice coffee appears to be in line with their access, NPD reports. There were 8.3 billion servings of coffee ordered at U.S. restaurants and foodservice outlets in the year ending August 2017, up 2.3% from the same period last year.

“Coffee chains are expanding units to meet consumer demand because they have the resources to do so,” says Greg Starzynski, director- product management, NPD Foodservice.  “Greater consumer access to chain coffee shops makes it more difficult for independent coffee shops to compete, which is why we’re seeing a drop in independent units.”

Adapted from the NPD Group Newsroom