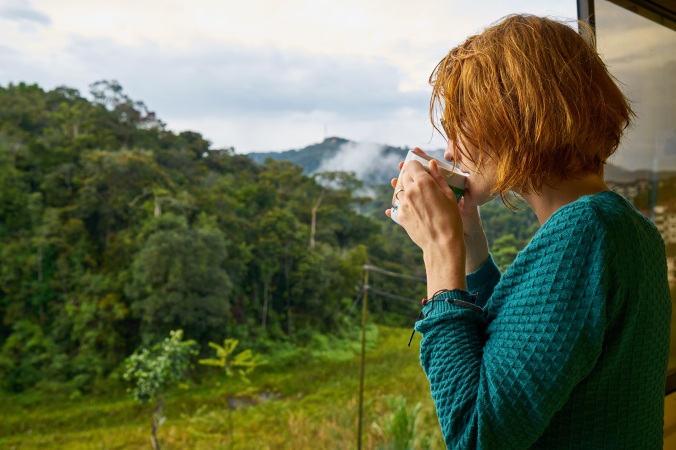 Upsiide is a new idea screening app that is inspired by Tinder. Designed by Dig Insights (the experts behind the NCA National Coffee Drinking Trends Report), the mobile platform connects companies to real-time consumer feedback and powerful analytics.

The concept sounds complicated, but it’s simple to use. Here’s how it works:

Survey respondents using the app are shown an idea (a potential claim, a new beverage idea, a packaging idea, a branding idea a positioning idea, etc.). The idea can be expressed with any combination of text, images, and/or video. The respondent swipes right or left to like or dislike the idea, or can request more information. Once two ideas are liked, they are paired head-to-head for the respondent to indicate which concept they prefer most. The winning concept is advanced to the next round of trade-off.

So, what does Upsiide tell us about coffee production information?

The Upsiide scores that are used to rank the claims combine two measures:

When scores are broken down, we can see if claims perform better on one measure over others. 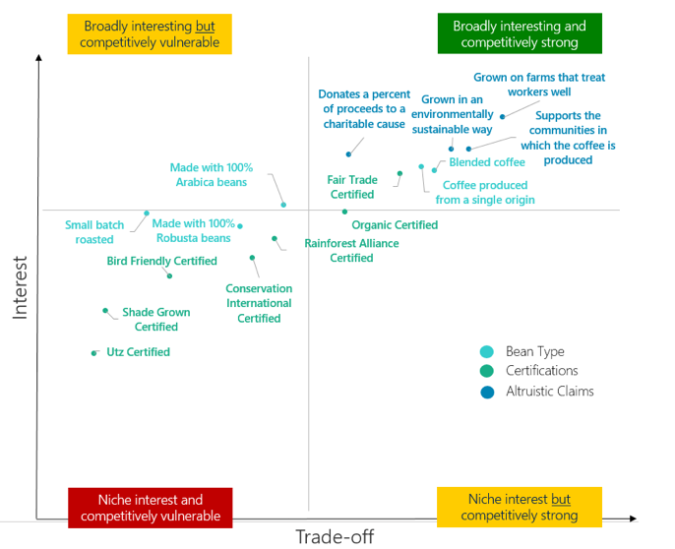 At the same time, “blended coffee” and “coffee produced from a single origin” are both compelling. Both of these messages tell consumers something about the beans that they are buying.

Of the certifications, Fair Trade, Organic, and Rainforest Alliance are most positively received. 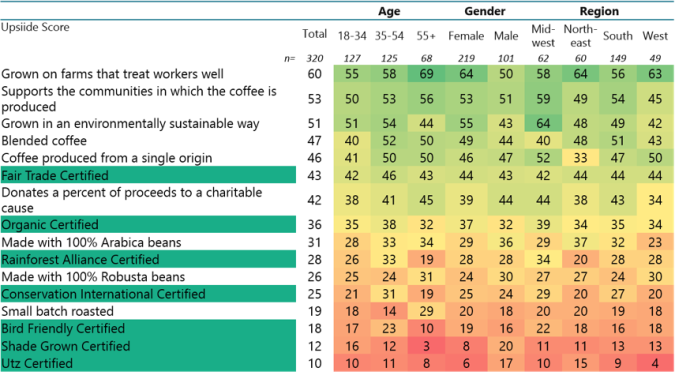 Other key claims findings from Upsiide research include: 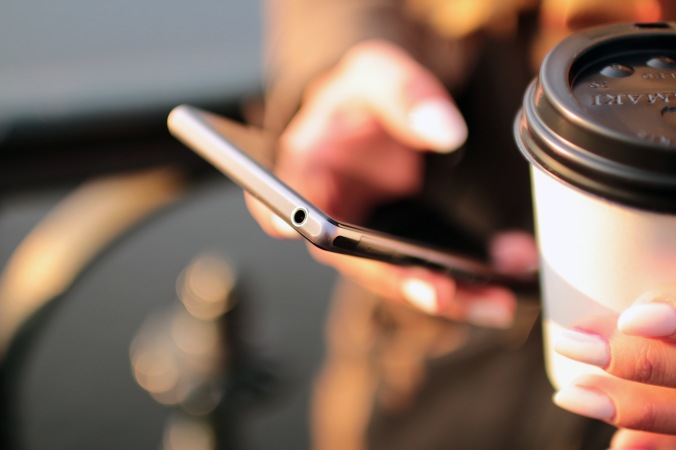 Upsiide offers companies a fast, cost-effective way to target consumers and getcustomized market insights. NCA members are eligible for a 10% discount on their own customized Upsiide idea screening. For more information, visit their website or contact Michael Edwards at michael@diginsights.com.