“It is a little thing perhaps, this drinking of coffee at odd times, but it is very characteristic of the city itself. Men in New Orleans give more thought to the business of living than men in other American cities.”
– Excerpt from “Fabulous New Orleans” by Lyle Saxon 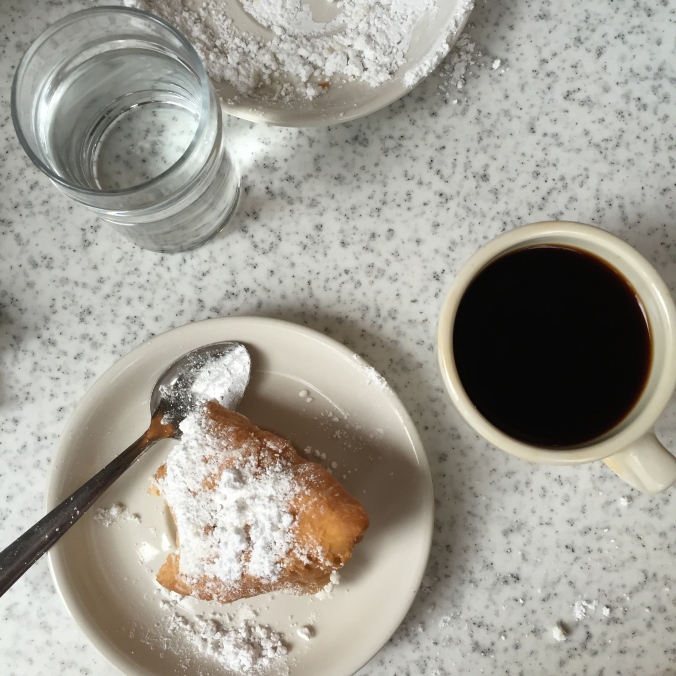 Join the National Coffee Association in NOLA on March 15-17 for the NCA Annual Convention 2018, and connect with the coffee community while experiencing one of the most vibrant – and historical – cities in America.

The following excerpt is from the Times-Picayune

New Orleans has long been a coffee city.

It’s location at the mouth of the Mississippi makes it a perfect distribution point for South and Central American beans headed for U.S. consumers.  By the mid 1850s, 62 million pounds of Brazilian coffee passed through the Port of New Orleans, second only to New York.

In addition to supplying the nation with coffee, New Orleans is credited with creating a popular tradition: the coffee break.

And it makes sense: Not only has the city long been a hub of coffee production, but it also famously embraces things of pleasure and leisure.