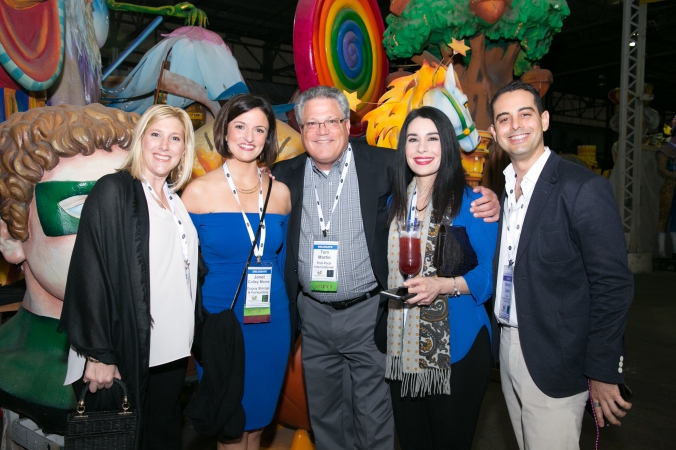 The following Q&A is from the NCA Next Generation Group, a National Coffee Association initiative to engage and support young professionals and emerging leaders across the coffee industry.

How and when did you get involved with the coffee industry?

It was right after Katrina in 2005 and I was living in New York City interviewing for jobs in advertising. My dad had to relocate Westfeldt Brothers to North Carolina, and asked if I would work on the New York Board of Trade (now the ICE) as a clerk and assist WBI.

I put everything on hold and started immediately. I fell in love with it!

If you ask how I ended up at Westfeldt Brothers, that was probably because my mom made my dad give me a job.

What interested you in joining the NCA Next Gen group and then becoming part of the council?

My dad always used to take my mom, sister and I to [National Coffee Association] conventions when we were younger. I got to really love the people involved and the NCA as an organization.

I am passionate about the industry and what the NCA does for it. I was interested in getting more involved in something that I care about, and was thrilled to be selected to serve on the Council to do so.

What is your favorite thing about your career?

Hands down, the people.

What is your favorite hobby and how did you get started with it?

Travel. One of my earliest trips abroad was to Russia in 1996. I will never forget that and how amazing it was to be emerged in a different culture.

It is well known in the industry that fellow council member, Janet Colley Morse, has been a mentor to you throughout your career and someone who has inspired you both personally and professionally. What is the best piece of advice she ever gave you? 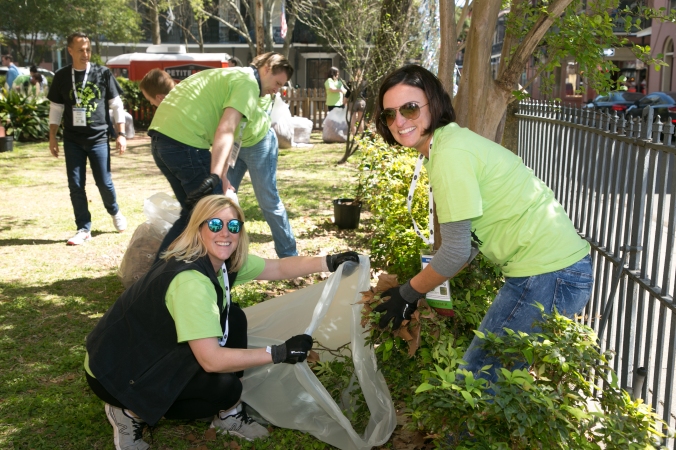 At the 2010 NCA in Dana Point, please describe the events as you remember them. Volleyball was cancelled by the NCA after that, do you know why?

OH! That Janet Colley Morse! She was the girl who was so terrible at volleyball that I believe the NCA cancelled the entire tournament after she disgraced the sport.

What’s the best and worst piece of advice you’ve ever received?

Best advice: Always respect people’s views and opinions even if you disagree with them. – my mom

Worst advice: Bad credit is better then no credit – the check out lady at a Cheveron circa 1998

What is something you will NEVER do again?

Tandem kayak with my dad in the Adriatic sea… or any body of water for that matter.

He sat in the back and refused to paddle because he said he was “concentrating on ruddering.” Total dead weight.

What is the most annoying question that people ask you?

“Hey weren’t you the Queen of Mardi Gras?”

I get that a lot…well mostly in 2003. I think people now are just respecting my private life but when I am in an elevator I bet that’s what everyone’s thinking.

What’s your claim to fame?

Being the 6th generation of a family-run business, and first female president to work at Westfeldt Brothers. (I heard this Janet Colley Morse person is only VP.)

…Oh wait did I mention I was the Queen of Mardi Gras?

What job would you be terrible at?

As a child, what did you wish to become when you grew up?

An actress or a teacher.

What are your 3 favorite movies?

Arthur (the Dudley Moore one), Animal House, anything by Mel Brooks

If you could only eat one meal for the rest of your life, what would it be?

What would you sing at Karaoke night?

“Hold on,” by Wilson Philips

Learn more about the NCA Next Gen