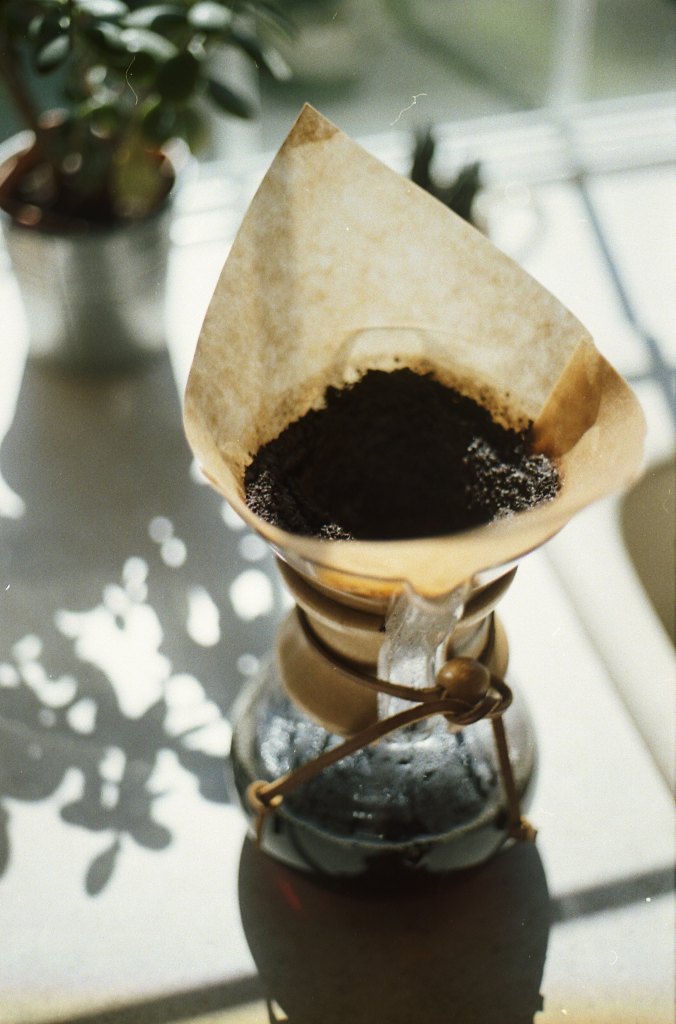 Drinking coffee has previously been linked to a reduced risk of Alzheimer’s and Parkinson’s diseases. Now, scientists may be closer to understanding why.

New research from the Krembil Research Institute examines how coffee helps protect against long-term cognitive decline  — and it turns out that the roast might matter.

Caffeine is thought to improve alertness and memory in the short-term. But both caffeinated and decaf coffee showed the same protective potency in preliminary trials, which indicated a factor other than caffeine may be at play.

Phenylindanes are unique in that they prevent two protein fragments that are common in Alzheimer’s and Parkinson’s from clumping. As roasting leads to higher quantities of phenylindanes, dark roasted coffee appears to be more protective than light roasted coffee.

“The epi- data has long shown that regular coffee consumption may be protective against certain chronic diseases such as Alzheimer’s Disease,” says Dr. Mark Corey, NCA Director of Scientific Affairs. “The researchers were investigating the mechanism of how specific dietary compounds, such as those in roasted coffee, may affect the disease physiology at a molecular level.”

More studies are needed to understand the potential health benefits and theraputic applications. But this is still an exciting step for the industry.

Read the release: Drinking coffee may reduce your chances of developing Alzheimer’s, Parkinson’s

Learn more about coffee, caffeine, and health  — or ask a question in the comments.