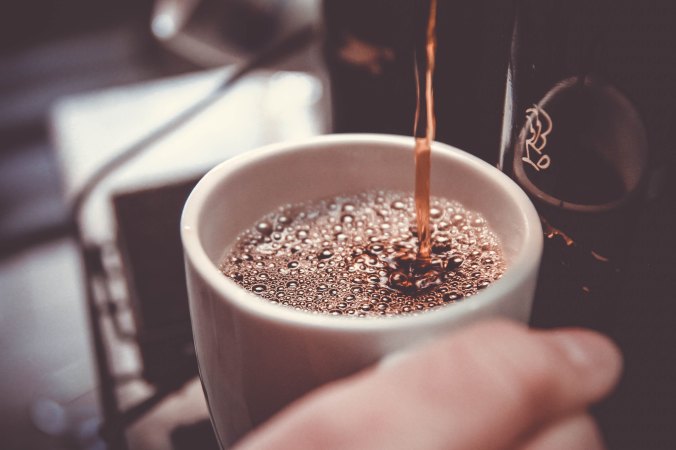 Peaking at $5.7 billion in sales in 2016, demand for single-serve capsules has leveled off after capturing a significant portion of the US coffee market, according to Euromonitor market research reported by STiR Magazine.

Experts say that the industry will need to undergo some major changes in order to recapture some of the old excitement and increase growth rates in the category.

What lessons can be learned from the mature pod markets of Western Europe that could be applied to the category in North America?

Find out at the 2019 National Coffee Association Convention in Atlanta, on March 7-9.

Euromonitor‘s Matthew Barry will lead an in-depth educational session discussing the coffee pods market in North America, including the effect of private labels and off-brand pods as well as environmental sustainability.

END_OF_DOCUMENT_TOKEN_TO_BE_REPLACED 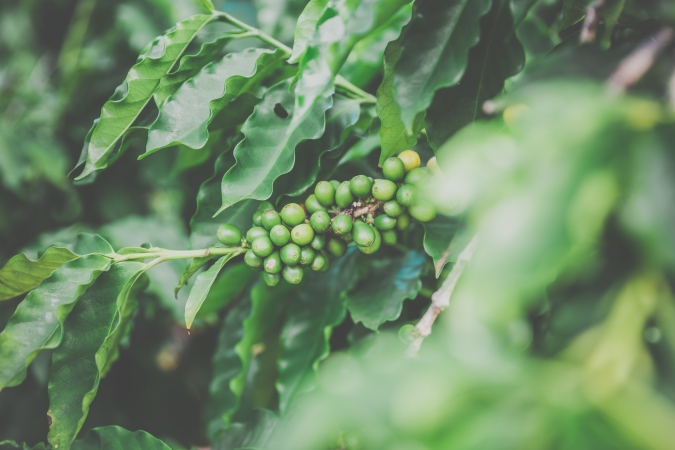 Signs show that 2019 will bring even better results.

The Brazilian coffee industry is flourishing.

The latest update from the Brazilian Coffee Exports Council (CECAFE) indicated 2018 was another bumper year for the largest producer and exporter of coffee in the world. “Statistics show that Brazil maintained its world leadership position and signs are that 2019 will bring even better results,” said Nelson Carvalhaes, Chairman of the Brazilian Exporters Coffee Council.

CECAFE’s recent update is full of interesting trends and statistics for coffee producers, connoisseurs, and consumers alike. And given Brazil’s scale in the global coffee market, updates from CECAFE always act as a useful barometer on the health of our industry overall.

Let’s take a look at the top four key takeaways:

END_OF_DOCUMENT_TOKEN_TO_BE_REPLACED 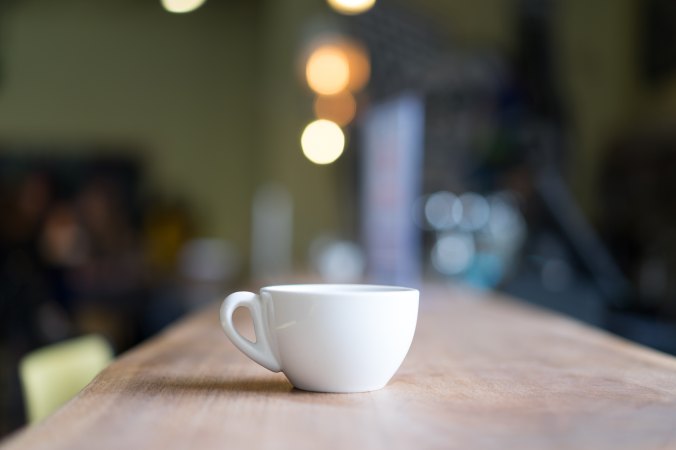 The following article is based on this LinkedIn post by William (Bill) Murray, NCA President & CEO

When it comes to coffee coverage in the media, a healthy dose of context (and common sense) is critical.

Take this week’s Daily Mail article, “How Six Cups of Coffee a Day Can Help You to Live Longer,” on new research from the National Cancer Institute (NCI), published in JAMA Internal Medicine.

Let’s take a look of the story, in light of the science:

END_OF_DOCUMENT_TOKEN_TO_BE_REPLACED 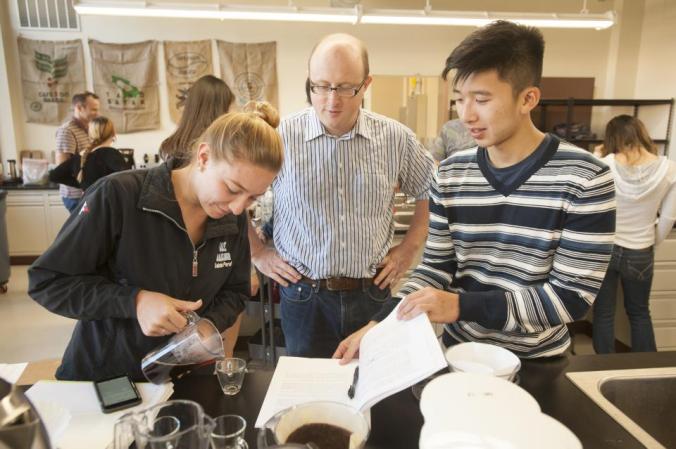 Article & photos from our friends at Perfect Daily Grind

What do you need to do to brew better filter coffee? That’s one of the many questions UC Davis Coffee Center is setting out to answer, through a variety of research projects. After all, there’s nothing like hard science for an answer you can trust.

Professor William Ristenpart, the center’s Director, agreed to talk me through his current work and what we can expect to see in the future, from the impact of coffee filter baskets to water quality and temperature.

END_OF_DOCUMENT_TOKEN_TO_BE_REPLACED 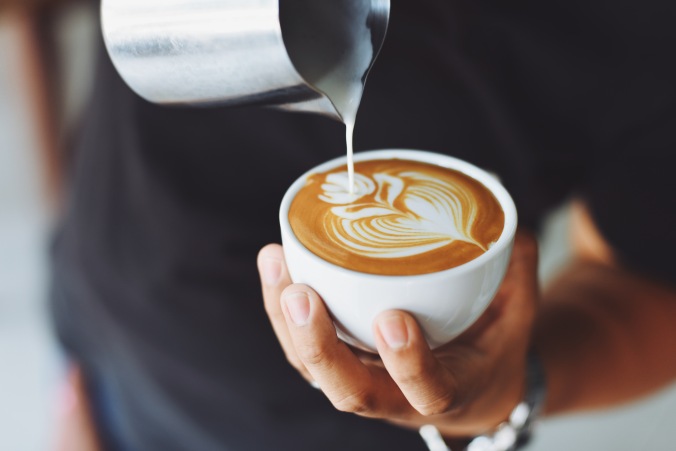 Infographic created by I Love Coffee

Everybody is talking about it, but what the heck is it?

END_OF_DOCUMENT_TOKEN_TO_BE_REPLACED

Sustainability is crucial to the future of coffee. Not only is it necessary to protect our environment, but new research shows that socially responsible practices will also benefit your bottom line.

END_OF_DOCUMENT_TOKEN_TO_BE_REPLACED

This month, I attended the most buzz-worthy conference of the year. No, it wasn’t SXSW (although the crowd in attendance was probably equally stimulated) – it was the National Coffee Association’s Annual Convention.

And, yes, it was just as delicious as it sounds.

Between sipping samples from vendors around the globe, I absorbed a lot about coffee’s past, present and future. My lessons began with the legend of Kaldi the goat herder, who first discovered Coffea Arabica when his flock became unusually frisky after ingesting some bright red berries while grazing in the Ethiopian hills, and progressed to philosophical discussions on the increasingly dynamic, venture capital-backed Third Wave movement.

While coffee’s trajectory thus far is a fascinating one, the key insight I left with is that the industry’s future is exceptionally bright.