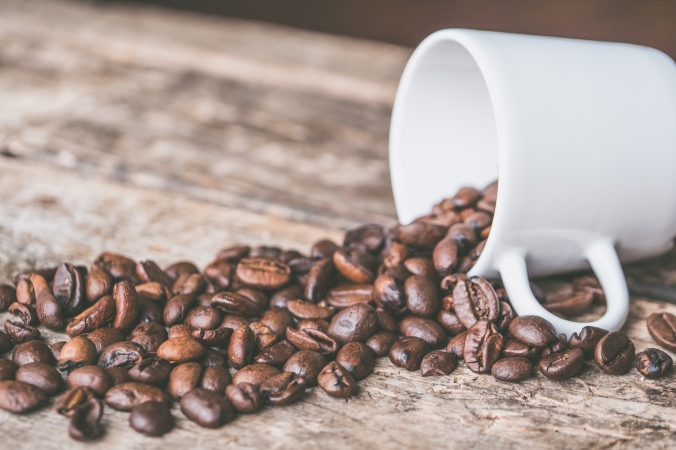 For the informed coffee drinker.

We know that coffee helps fight fatigue – but how do we know this?

First, from personal observation – coffee drinkers feel the effects of caffeine, and sometimes observe them in others.

Second, there’s evidence in the form of coffee-drinker surveys. In 2016, 84% of coffee drinkers said that “coffee wakes me up and gets me going.”[1]

Three different types of research, all leading to similar conclusions.

But when it comes to diet and health-related research, there are new headlines every day – sometimes with opposite claims. Coffee itself isn’t immune from this phenomenon, and it’s easy to see why.

Since the early 1990’s, at least 2,700 coffee and health related studies have been reported by researchers from all around the world.[3] With new coffee and health headlines emerging on a weekly basis, it is important that coffee drinkers think smart about the coffee and health news that breaks over their morning cup of coffee, some of which may even appear to be contradictory.

If you’re trying to stay up-to-date on coffee and health research, here are 4 things to keep in mind when reading the headlines.

1. What is the “bottom line” when it comes to coffee?

Or to pose the question differently, “what is the overall impact on my life?”

In the case of coffee, a Harvard affiliated study found that “Higher consumption of total coffee…was associated with lower risks of mortality,” echoing a study from the National Institutes of Health which concluded that “coffee drinkers have a lower risk of death.”

2. What does most of the research on a particular topic conclude?

The “preponderance of evidence” assessment is one way to do this. If 200 studies have been done on liver cancer, what do most of them say? Another approach used by scientists is meta-analysis – a way of combining and assessing the results from multiple studies.

For example, in the case of liver cancer and coffee drinkers, meta-analysis suggests that increased consumption of coffee may reduce the incidence of liver cancer. This conclusion, then, isn’t just based upon one study that may be in the headlines.

3. Who has cited, published, or reported deeply on the research?

There are well-respected organizations that apply professional expertise to health and nutrition questions as a public service: Mayo Clinic, Harvard School of Public Health. They choose references, and with whom they associate, very carefully, and some news organizations go beyond the headline to ask thoughtful questions about a research topic.

4. Were there methodological defects that could call the research findings into doubt?

Coffee traders know that defects in their shipment can affect taste, price, and their reputation. When it comes to coffee related health research, there are technical defects to be avoided. These are sometimes mentioned in coverage of health-related research, and can include:

We live today in the “information age,” which can be a mixed blessing when we’re overwhelmed with conflicting headlines. Until new techniques are developed to automatically separate the well done studies from the not-so-good, we’ll use these guidelines to help sort through the headlines (and beyond) to determine what research to highlight on the NCA Coffee & Me website.

And hopefully these pointers will help you, the informed coffee drinker. When the next coffee-related health story sails across the internet, you can make the right decision – for yourself – about what role, if any, that coffee should play in your own life.

[1] From the NCA’s National Coffee Drinking Trends Study 2016, based upon a representative sample of 2,782 people over the age of 18 across the U.S.

[3] The NCA itself does not typically fund published research regarding the health effects of consuming coffee, has not done so for over a decade, and has no plans at present to provide such funding to any entity.

One thought on “Behind the Headlines: Coffee, Health, and Research”