Related: NCA Update from the 2020 US Dietary Guidelines Scientific Review

The following is an excerpt from the latest NCA Member Alert

Do you remember the Food Guide Pyramid or MyPlate?

Every 5 years, the U.S. Department of Agriculture (USDA) and Department of Health and Human Services (HHS) issues a new edition of the Dietary Guidelines.  These are dietary recommendations for Americans to practice healthy eating habits.

Shaped by the Dietary Guidelines Advisory Committee (DGAC), these guidelines have an enormous impact on US perceptions and behaviors regarding nutrition and health, which is why it’s critical to communicate the science on coffee and health.

END_OF_DOCUMENT_TOKEN_TO_BE_REPLACED

Coffee influences the same regions of the brain as cannabis, according to recent research.

Visit the NCA Guide to Cannabis & CBD for Coffee Companies

Although studies looking at coffee’s health benefits — or lack thereof — appear to be published on an almost daily basis, its true impact on health is still poorly understood.

Some studies have found health benefits, some have concluded that it might reduce mortality risk, and others drew no solid conclusions.

This confusion is due to several factors, and one is the difficulty in separating cause and effect in large, population-based studies. For example, someone who drinks a lot of coffee might also sleep less, smoke more tobacco, drink less water, or work unsociable hours. These factors muddy the statistical waters.

Also, coffee is an incredibly complex beast; it contains more than 1,000 aroma compounds, levels of which vary depending on the type of coffee bean and how it is brewed.

Researchers from Northwestern University in Chicago, IL, took a detailed look at the impact of coffee consumption on our internal chemistry. Their findings were published this week in the Journal of Internal Medicine.

The scientists found that with increased coffee consumption, blood metabolites involved in the endocannabinoid system dropped off. This is the system that gives cannabis its recreational and medical effects.

END_OF_DOCUMENT_TOKEN_TO_BE_REPLACED 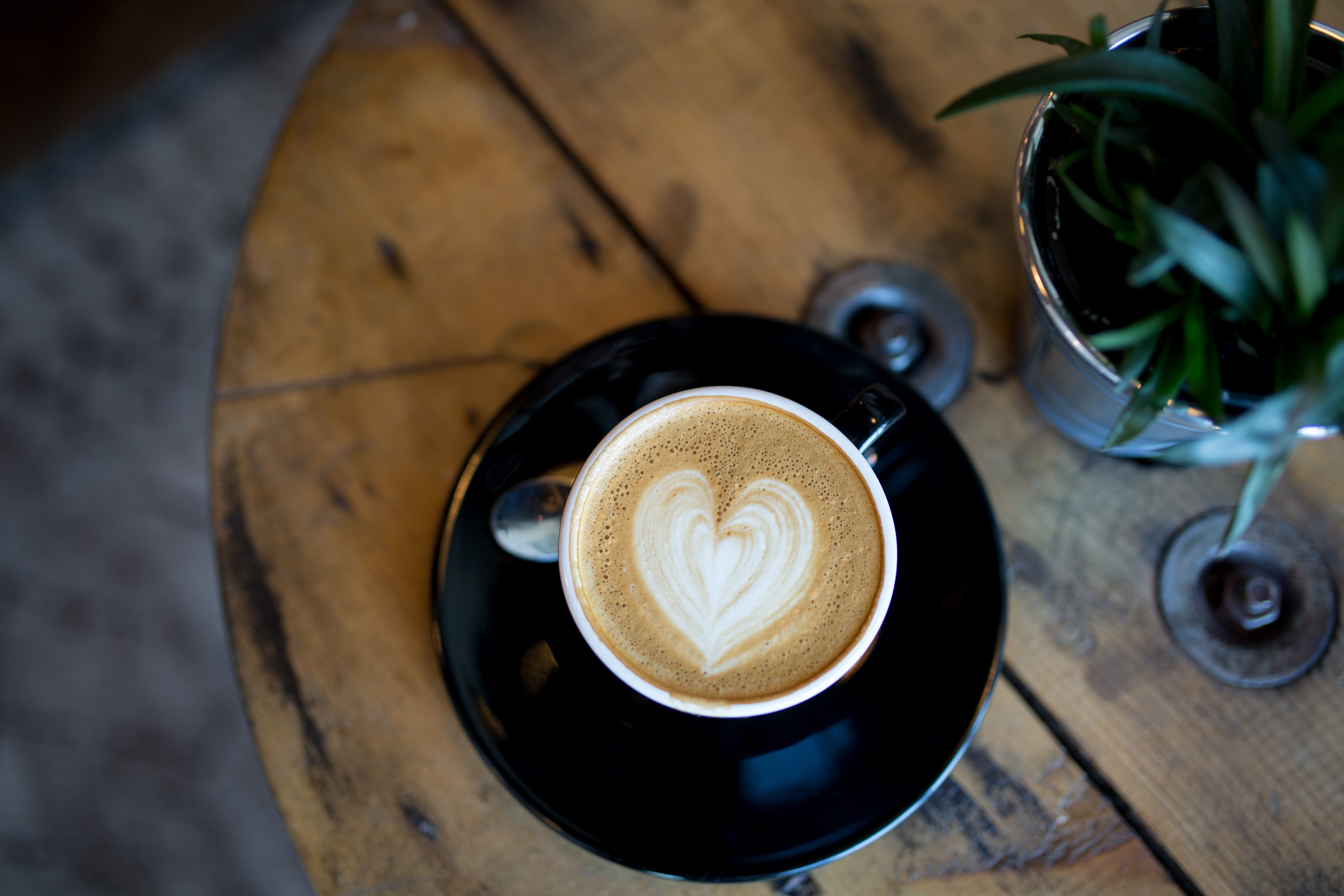 New research suggests that coffee’s potential health benefits are about more than caffeine.

Rutgers scientists have found a compound in coffee that may team up with caffeine to fight Parkinson’s disease and Lewy body dementia — two progressive and currently incurable diseases associated with brain degeneration.

The discovery, recently published in the Proceedings of the National Academy of Sciences, suggests these two compounds combined may become a therapeutic option to slow brain degeneration.

END_OF_DOCUMENT_TOKEN_TO_BE_REPLACED

“The industry must do a better job at telling coffee’s history, beyond those who carried the bean throughout different parts of the world…”
– Phyllis Johnson, BD Imports, NCA Board Member

In the most recent issue, Roast Magazine published an insightful and important article by Phyllis Johnson, NCA board member and BD Imports president & co-founder.

The following is a summary of the original piece, with new reflections and an update from Johnson’s recent trip to Brazil during International Coffee Week.

END_OF_DOCUMENT_TOKEN_TO_BE_REPLACED 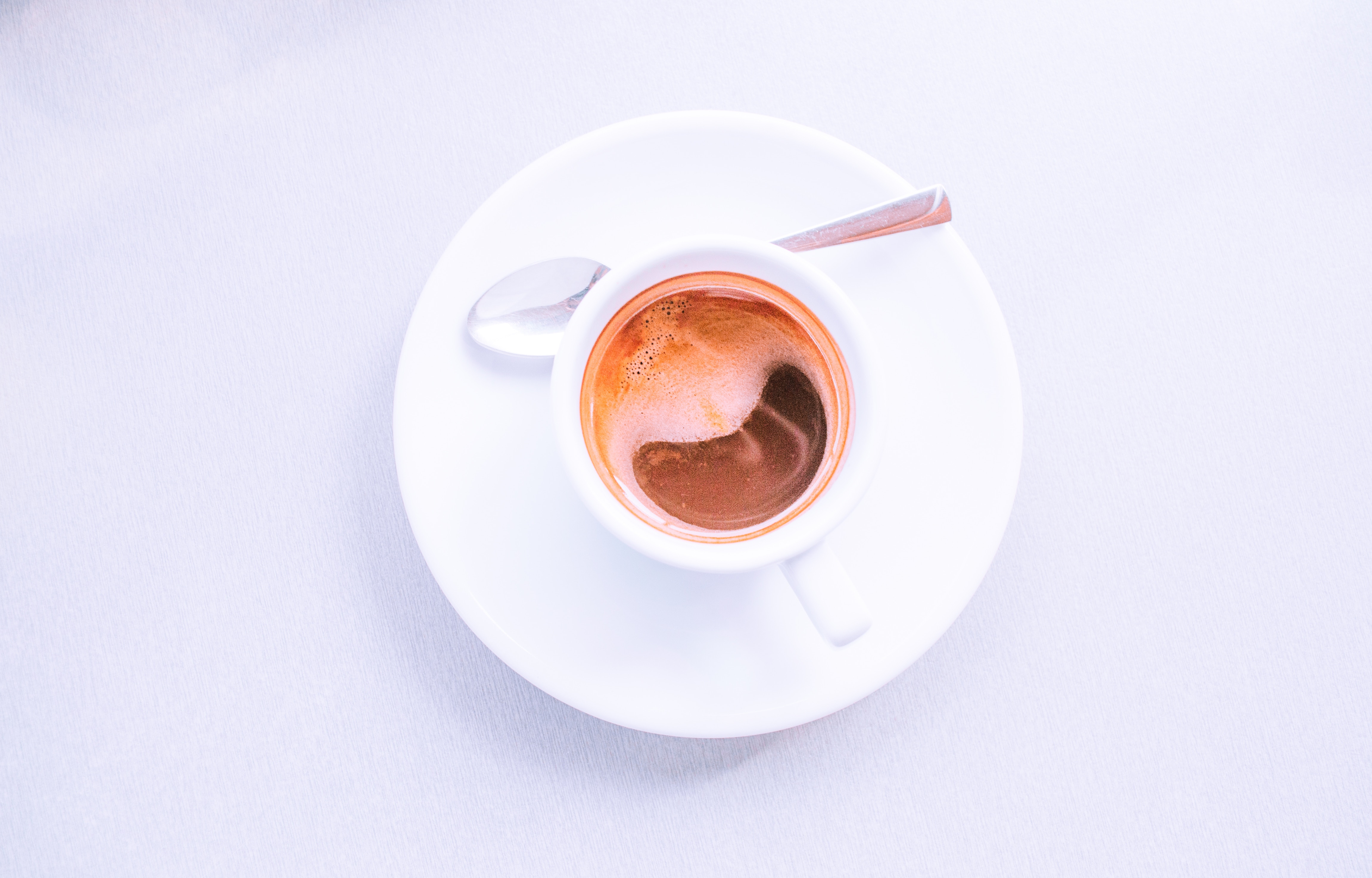 via the Institute for Scientific Information on Coffee (ISIC)

END_OF_DOCUMENT_TOKEN_TO_BE_REPLACED 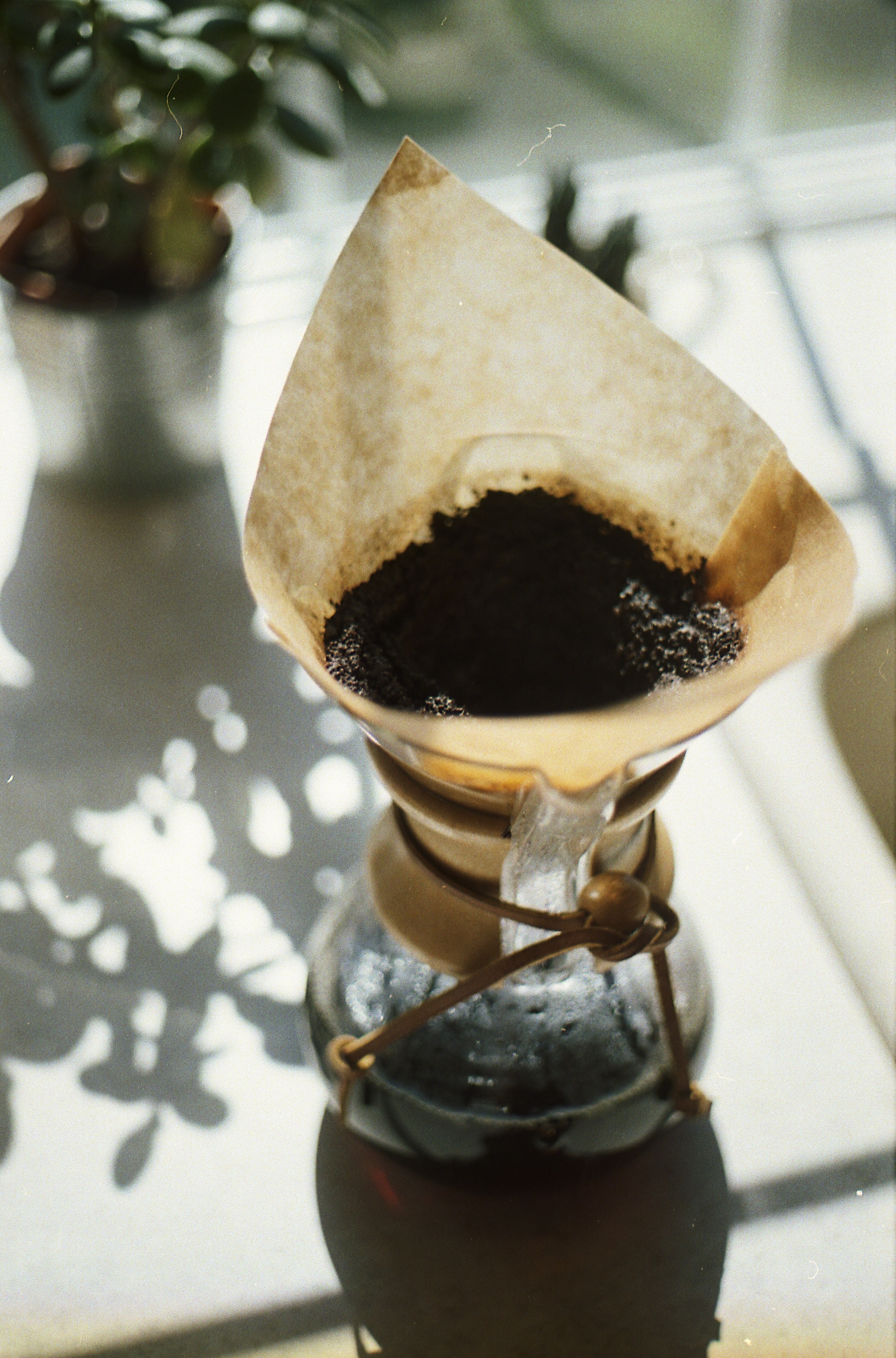 Drinking coffee has previously been linked to a reduced risk of Alzheimer’s and Parkinson’s diseases. Now, scientists may be closer to understanding why.

New research from the Krembil Research Institute examines how coffee helps protect against long-term cognitive decline  — and it turns out that the roast might matter.

END_OF_DOCUMENT_TOKEN_TO_BE_REPLACED 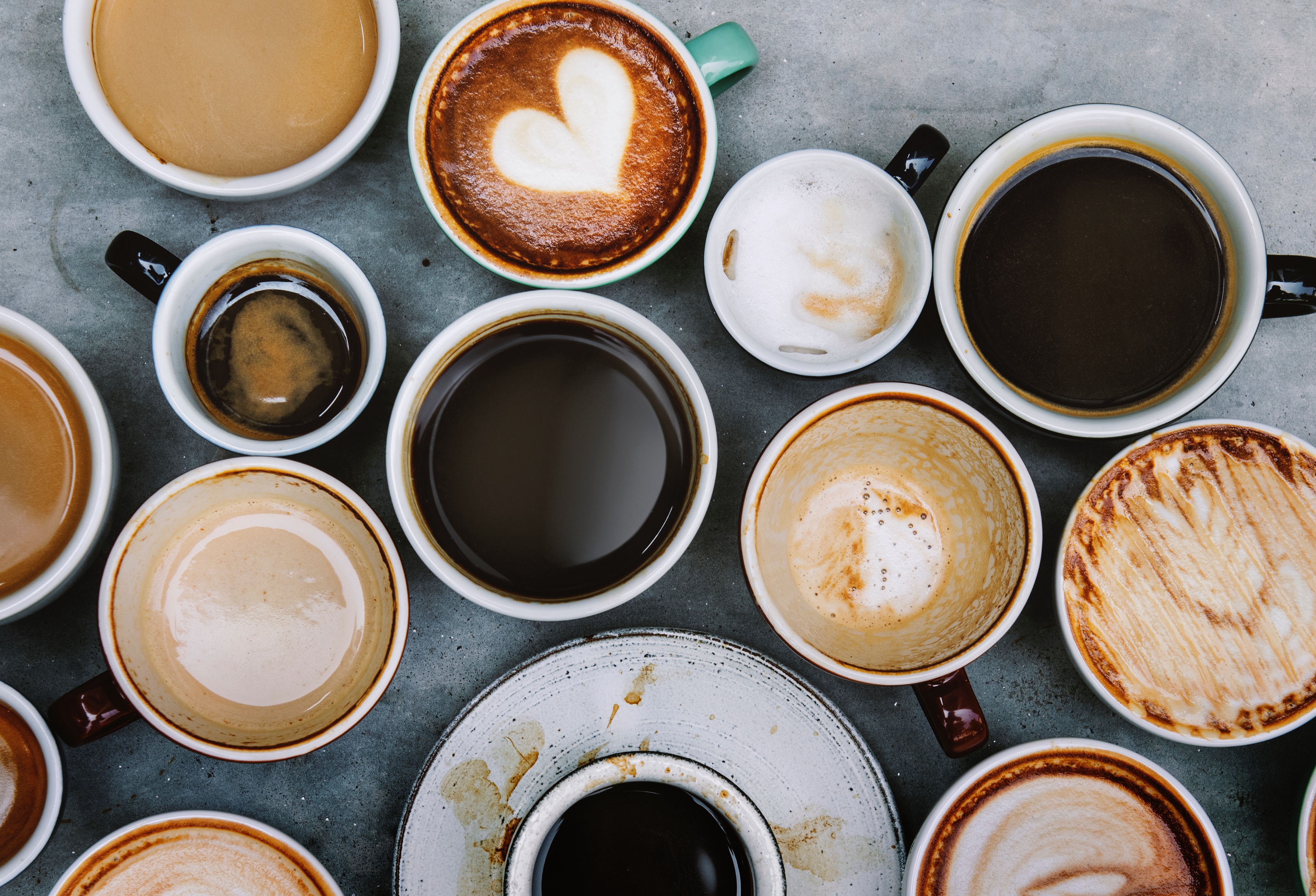 Daylight savings time is over — will you be grabbing an extra cup of coffee this afternoon?

A recent article in National Geographic looks at the latest research behind why you love (or don’t love) coffee.

Spoiler alert: It’s in your genes!

END_OF_DOCUMENT_TOKEN_TO_BE_REPLACED 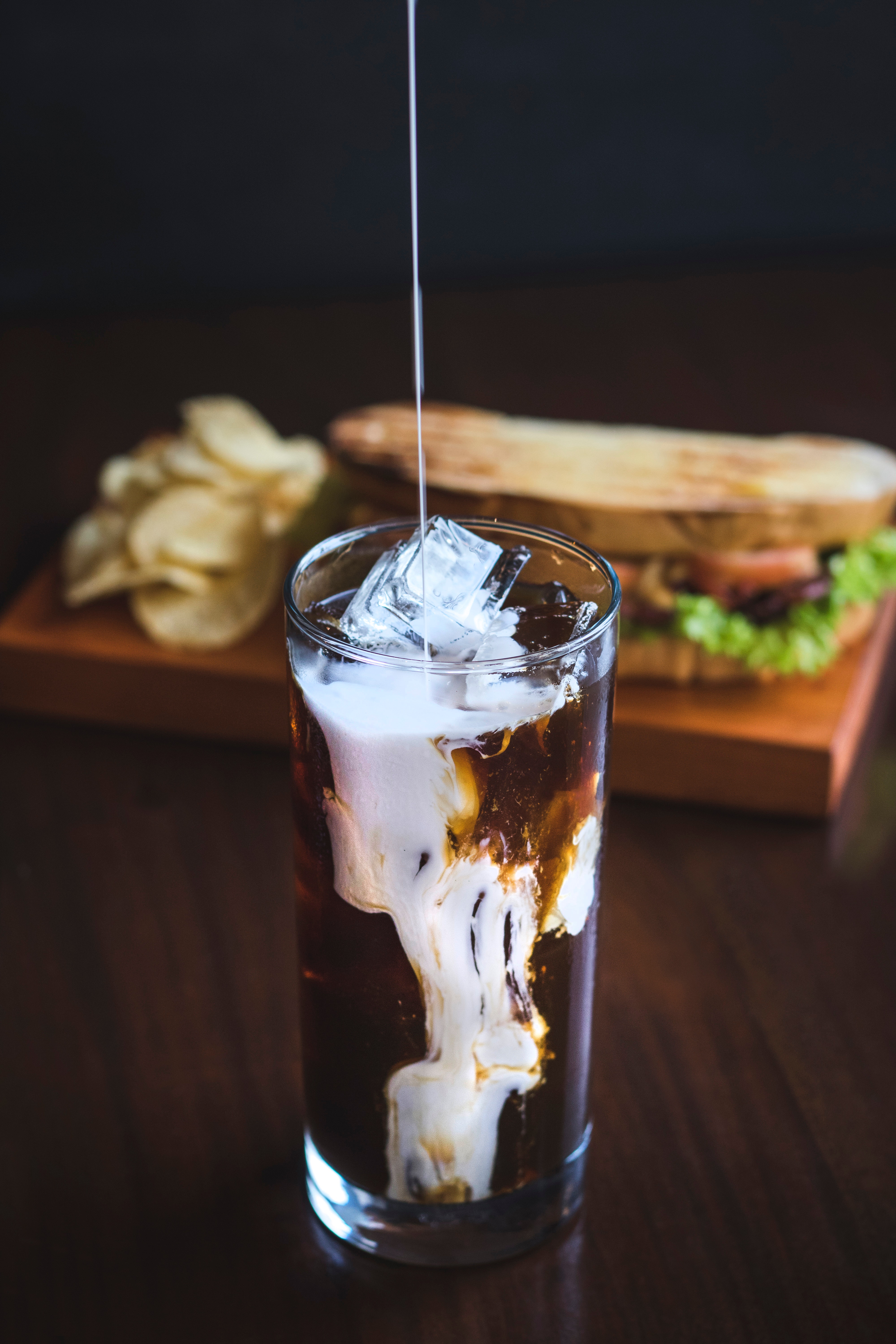 Drawing on over 60 years of industry research, a new series of NCA Market Snapshots take a closer look at the factors shaping the US coffee market in 2018 – and beyond.

Here are 10 stats from the latest NCA research on coffee industry trends:

END_OF_DOCUMENT_TOKEN_TO_BE_REPLACED

The following article is based on this LinkedIn post by William (Bill) Murray, NCA President & CEO

When it comes to coffee coverage in the media, a healthy dose of context (and common sense) is critical.

Take this week’s Daily Mail article, “How Six Cups of Coffee a Day Can Help You to Live Longer,” on new research from the National Cancer Institute (NCI), published in JAMA Internal Medicine.

Let’s take a look of the story, in light of the science:

END_OF_DOCUMENT_TOKEN_TO_BE_REPLACED 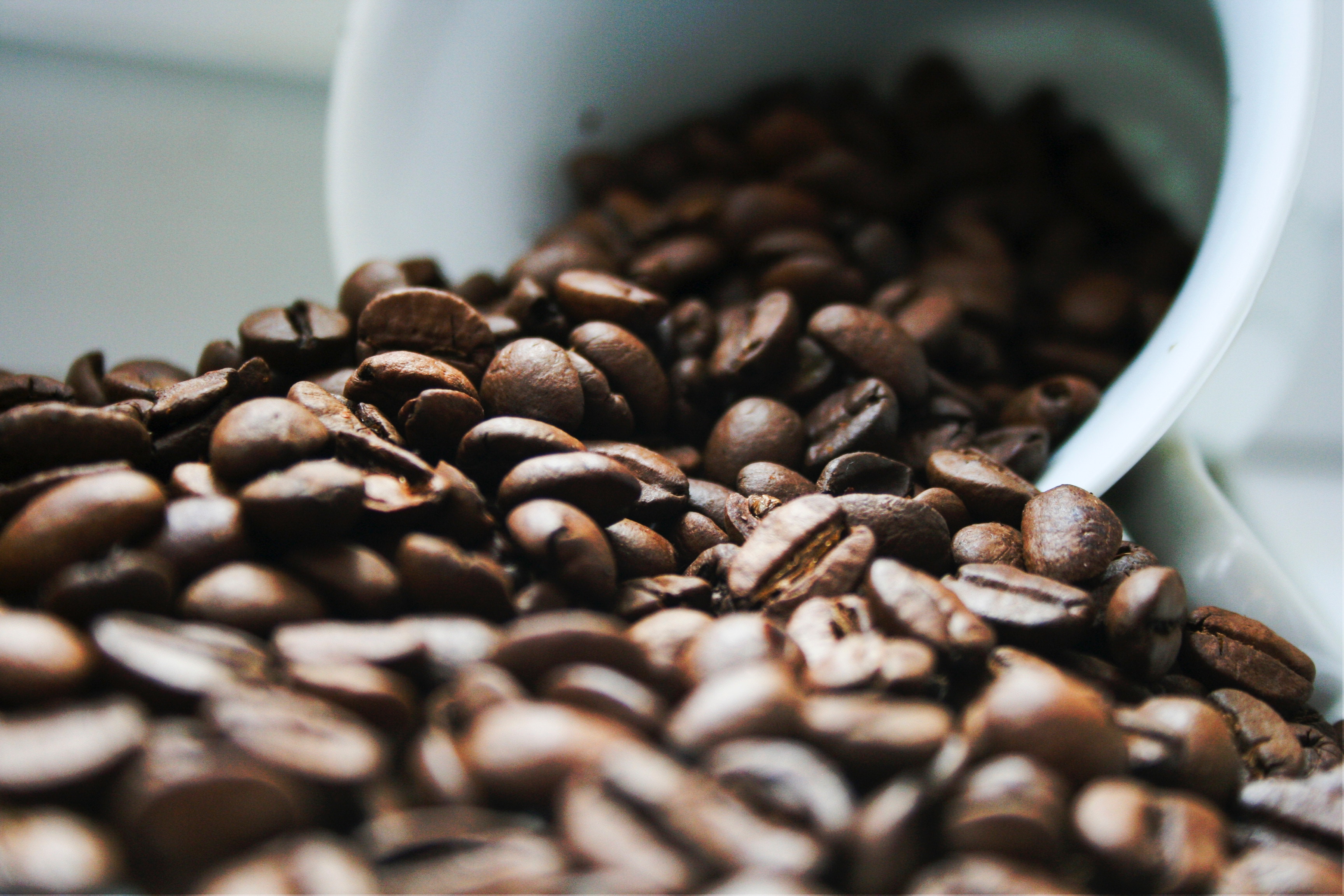 Last week, a Los Angeles judge ruled that coffee roasters and retailers must serve up a cancer warning with coffee sold in California under Prop. 65 regulations, based on the naturally-occurring presence of acrylamide from the roasting process.

The decision goes against what the science shows us – including the conclusions of the World Health Organization. Study after study, conducted independently and published in peer-reviewed journals, has shown the potential health benefits of drinking coffee — from liver health to living longer.