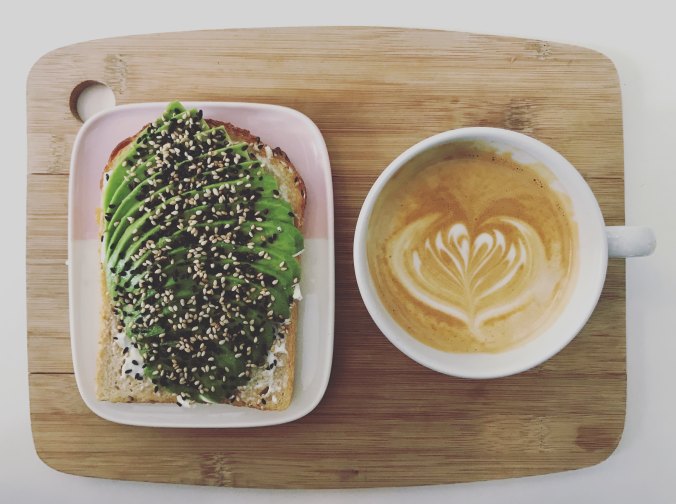 Understanding the trends and food preferences of the Post-Millennials

via Food for Thought, by Stellar

We’ve been talking about Millennials for years, and rightfully so: They are an influential subset of the population (those born between 1981 and 1996) who have significant buying power today.

However, in addition to considering the factors of today, the most successful food and beverage companies look ahead to prepare for the customers of tomorrow.

END_OF_DOCUMENT_TOKEN_TO_BE_REPLACED

Is this the end of pumpkin spice?

The following is an edited excerpt from the Mintel Blog. Read the full post

Wake up and smell the coffee: Pumpkin spice’s reign as top autumn coffee beverage may be coming to an end.

Menu mentions of pumpkin-flavored coffees declined 30% from Fall 2015-Fall 2017, according to Mintel Menu Insights. This decline was driven mainly by a few quick-service restaurants (QSRs).

END_OF_DOCUMENT_TOKEN_TO_BE_REPLACED 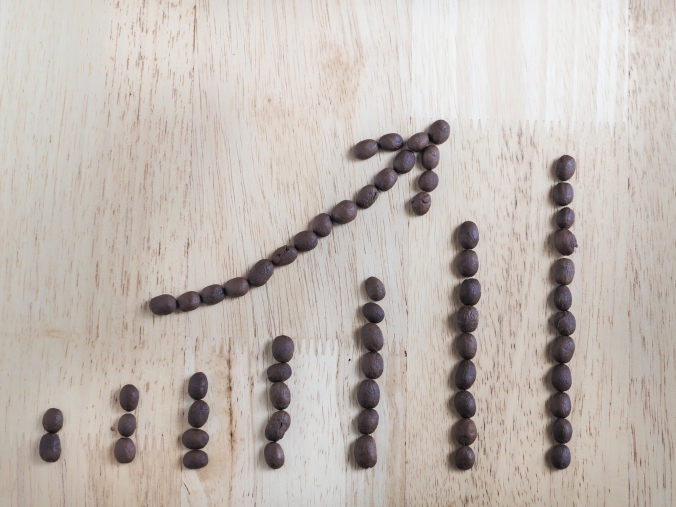 These data snapshots offer deeper insight into some of the most dynamic categories covered in our flagship National Coffee Drinking Trends report – at a price point that’s accessible for everyone.

Watch the video below to learn more:

Key highlights from the report include: 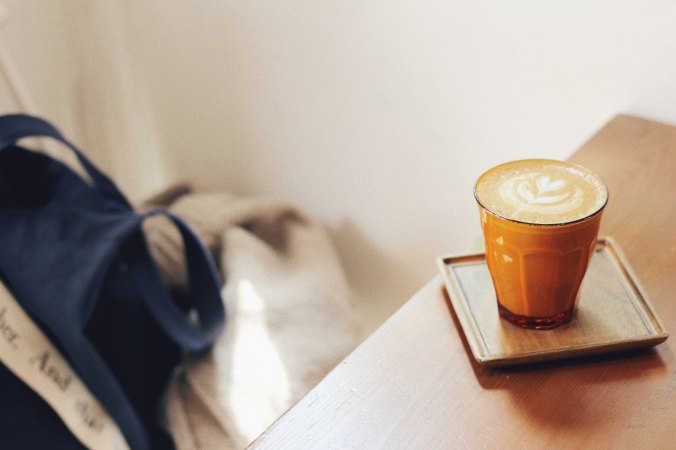 New market research takes a closer look at the most popular late-night study aid (and early morning eye-opener) on campus.

It’s been a scorcher on the East Coast so far this summer. But September is approaching soon – which means cooler weather and back-to-school season.

College students are a growing demographic: U.S. enrollment for  public or private colleges is estimated to reach nearly 20 million in 2018. And their consumption habits offer some interesting insight into the next generation of trends.

In our recent BMC report, “U.S. College Student Beverage Consumption and Attitudes,” we took a deep dive into college student beverage consumption behavior, which we think is a great way to peer into the crystal ball of the future of the industry. We took an especially close look at student attitudes toward coffee, everyone’s favorite early eye-opener and late-night study aid.

Here’s what we found.

END_OF_DOCUMENT_TOKEN_TO_BE_REPLACED 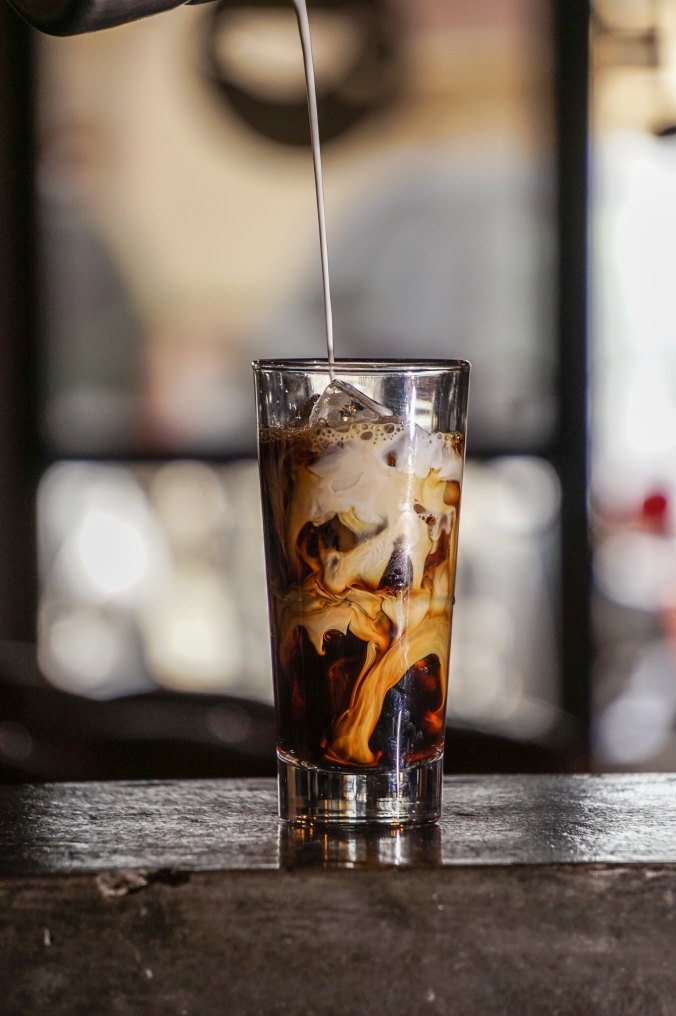 This July, it’s going to be a brew-tiful month!

The reports look at the following topics:

END_OF_DOCUMENT_TOKEN_TO_BE_REPLACED

Cold brew has taken off – and it’s changing the way we drink coffee.

Total retail sales of refrigerated cold brew grew by about 460 percent from 2015 to 2017, reaching an estimated $38.1 million in sales this year, according to research from Mintel.

And, unlike avocado lattes, cold brew is more than a passing trend. About 10% of coffee drinkers reported having cold brew daily in 2017, according to the NCA National Coffee Drinking Trends report – up from only 1% in 2015. Experts predict that this category will continue to drive coffee market growth.

But despite of – or perhaps due to – this sudden popularity, there are still a lot of questions and misconceptions around cold brew.  This is especially true for coffee companies that are considering making, serving, or selling cold brew.

END_OF_DOCUMENT_TOKEN_TO_BE_REPLACED 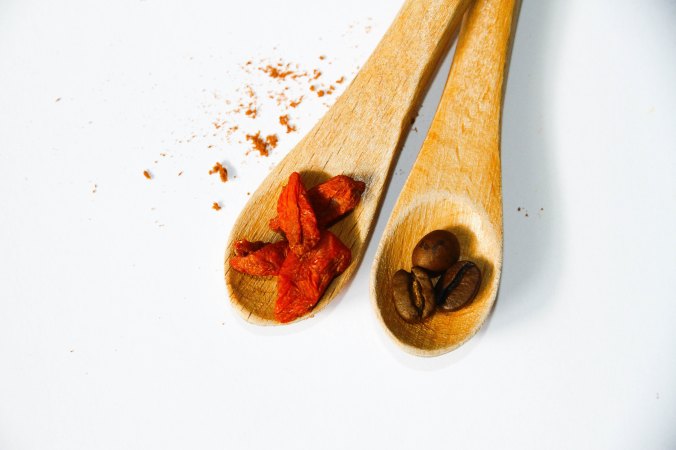 The Growing Desire for Functional Coffee

As spring rolls in, consumers start thinking about “form and function.” While this usually means getting “winter bodies” into shape, functionality is playing a greater role in beverages.

Earlier this year, NCA held a webinar entitled, “US Coffee Outlook 2018: Latest Market Trends and Future Market Growth.” Eric Penicka, senior research analyst with global market intelligence firm, Euromonitor International, who was the webinar presenter, noted that the key ingredients for the future are convenience and function. Both will lead to value growth.

END_OF_DOCUMENT_TOKEN_TO_BE_REPLACED

Coffee pods, once the most dynamic segment of coffee, registered single-digit growth in 2016 and 2017, slowing from the double-digit growth seen in previous years. However, this slowdown provides opportunities for the US coffee market in the coming years.

END_OF_DOCUMENT_TOKEN_TO_BE_REPLACED

Coffee sales are making a big difference in the otherwise sluggish restaurant industry, according to a recent article in the Chicago Tribune.

Chain coffee shop locations increased by 6% from 2016 to 2017, reflecting increasing interest in high-quality and specialty coffee across the country. The U.S. has almost 3,000 more coffee shops than it did five years ago.

So what makes coffee special?