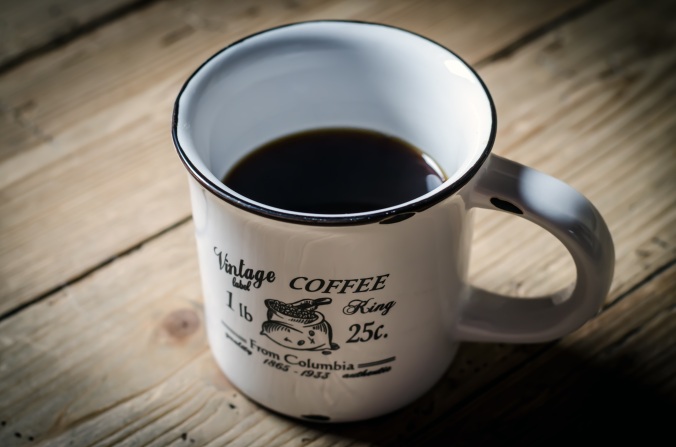 It can be hard to enjoy your morning coffee when there are so many myths surrounding what’s in your cup floating around. For instance, apparently coffee makes you poop. (Actually, that one’s true.)

Regardless, there are still a ton of tall tales being passed around that negatively impact the way you consume coffee.

Drink in these 11 facts and wake up.

[Ed. note: As with all tips, advice, and recommendations found on the internet or elsewhere, check with your doctor before making decisions about your health.]

Myth #1: Your afternoon cup will cause insomnia

Caffeine is a stimulant. However, the caffeine you consume in your post-lunch cup of is processed through the liver at lightning speed and nearly all of it (roughly 75%) is flushed out of your body within 4 to 7 hours. So, if you drink your second cup at 3 p.m., it’s completely gone by bedtime, unless you’re really lame.

[Ed. note: You’re not lame, but you may be a slow coffee metabolizer.]

Myth #2: You should use boiling water on the grounds

If the temperature of your water goes above 200 degrees Fahrenheit, the water will start to extract some of the bitter oils from coffee grounds and may even scorch them. You can attribute the burnt taste of coffee to extra-hot water.

[Ed. note: Let your coffee cool to a comfortable temperature before drinking. “Very hot” beverages may be linked to esophageal cancer, according to IARC’s review]

Not true. Why exactly? Well, take a look at your cup of coffee. Notice the watery consistency? You can attribute this characteristic to all the [redacted] water in a cup of coffee. The amount of H2O in a cup makes up for the dehydrating effects of caffeine.

Myth #4: A cup of coffee will sober you up

The amount of drinking myths rivals that of caffeine myths, but the short answer is: no. Caffeine can make an intoxicated person more alert, but a study by The American Psychological Association concluded that coffee does not reverse the negative cognitive impact of alcohol.

It’s actually even worse for you, they report: “People who have consumed both alcohol and caffeine may feel awake and competent enough to handle potentially harmful situations, such as driving while intoxicated or placing themselves in dangerous social situations.” 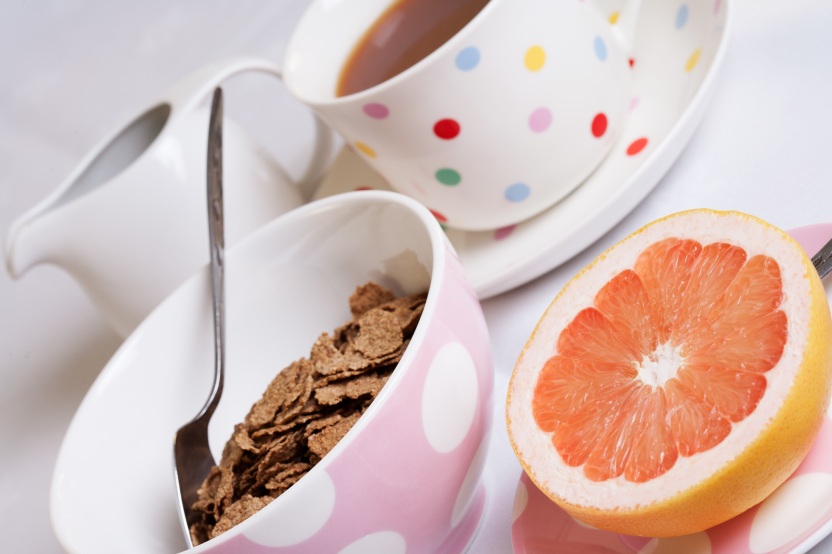 Not exactly. The stimulating effects of caffeine can slightly — very slightly — increase your metabolism, but not enough to make a dent in your diet, especially in terms of long-term weight loss. Caffeine may reduce your desire to eat for a brief time, but there’s not enough evidence to show that long-term consumption aids weight loss. 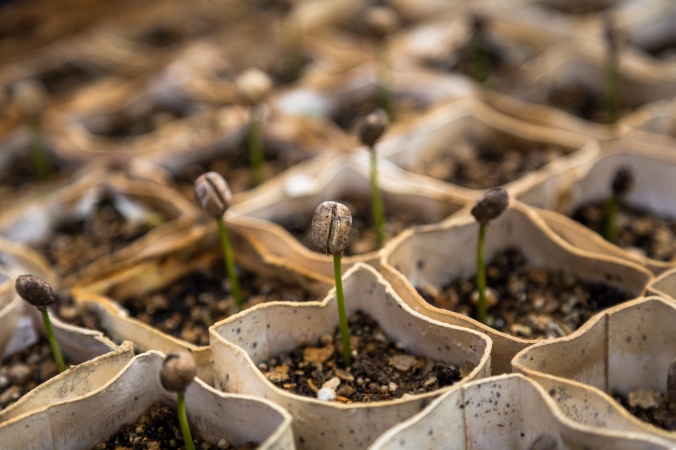 This myth has been around forever. However, the belief that coffee does stunt your growth is — forgive the aged expression — nothing more than an old wives’ tale. It’s unclear how this myth got started, but there’s no scientific evidence supporting it.

While there’s a little bit of truth to this one, it’s not as bad as Jessie Spano made it seem in Saved By The Bell. 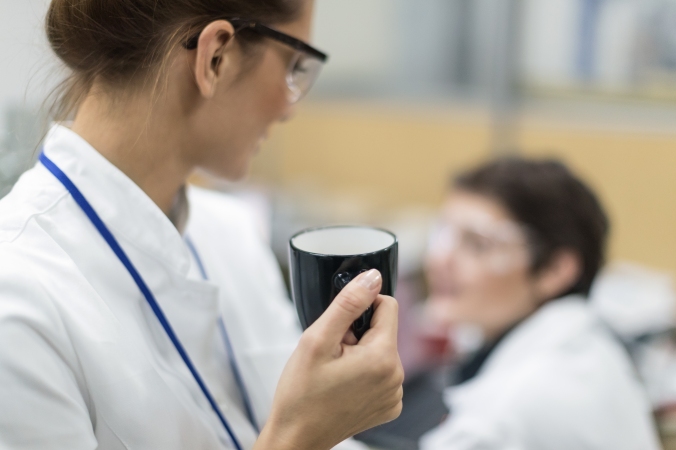 Myth #8: Coffee is bad for your health

Calm down, everything is going to be fine. There’s even plenty of evidence from places like Harvard that coffee is good for you.

Consuming a moderate amount of (up to 300 milligrams or three cups of coffee) caffeine on the daily isn’t going to hurt you. If you have high blood pressure, you could potentially experience a temporary rise in heart rate, but there is no link to caffeine and high cholesterol, or cardiovascular disease.

This is a personal call. It is advised that pregnant women should limit their caffeine intake to only 200 milligrams — about one cup of coffee. Caffeine can pass through the placenta and reach the baby, but there are no concrete studies saying it’s harmful.

Myth #10: The darker the roast, the stronger the coffee

CORRECTION: “Contrary to popular reporting, scientific research concludes that caffeine is not cooked away during roasting. Caffeine is sublimated at 352° F at 760 mm Hg. The internal temperature of coffee beans during roasting does not typically heat up to that level.” – via Spencer Turer, Coffee Analysts

Myth #11: All coffee has the same amount of caffeine

Not all coffees are brewed the same, and some cups have a [heck] of a lot more caffeine.

[Ed. note: for more info on caffeine, check out this recent scientific review of caffeine safety.]

From the NCA: Learn more about the science behind coffee, caffeine, and health

Jeremy Glass is a writer at Supercompressor and has no less than 1,000 milligrams of caffeine in his bloodstream at all times. Follow him on Twitter @candyandpizza.